Hamamatsu, Japan – Megabass CEO and Founder Yuki Ito has long been focused on destroying the status quo in fishing gear. Working with a dedicated group of hard core anglers, he’s introduced and then improved innovations that challenge the very fabric of conventional bass rods. Now, that revolutionary spirit has again been recognized not only by anglers worldwide but also by global leaders in the evaluation of design and artistry.

The most recent feather in his cap is the Red Dot Design Award, given by the Design Zentrum Nordrhein Westfalen in Germany. It is considered one of the world’s top-three design awards. Each year, more than 10,000 entries are received from companies, organizations, and designers in over 60 countries around the world and only the best are picked by a panel of world-renowned design experts. This prestigious award will be exhibited at The Red Dot Design Museum in Essen, Germany, located in the Zollverein, a UNESCO World Heritage Site.

Of the more than 200 awards that Ito has received over the past two decades, this is one of the most prestigious, but it wasn’t the only one that he and his company earned this year. The Destroyer rod series also won the Good Design Award and the iF Design Award. That makes four consecutive years that Megabass has won the latter honor.

The Destroyer rods reflect the company’s extensive rod-building heritage, first crafted in 1986, and then channeled into the inaugural Destroyer series of traditional bass rods. Each subsequent generation of Destroyer reached beyond the standards and conventions of their time to establish a new benchmark. The latest iteration of this series began as a limited concept rod in 2019, developed to test and refine standard-destroying technologies to push innovation to the brink of current limits and then beyond them. The resulting new 5-D graphite system is lighter, more durable and more refined than anything before. This new Destroyer P5 series, which includes a newer version of our highly functional and artistic IBCS reel seat on baitcasting rods, and the MBCS reel seat on spinning rods, create a unique sense of unity between equipment and angler, enabling intuitive performance through all conditions, and for all techniques.

Nine new US-Spec Destroyer P5 rods were given a “soft introduction” at the 2022 Bassmaster Classic in Greenville, South Carolina and were met with immediate enthusiasm from both consumers and retailers. They are expected to be available in the United States later this year.

“We are excited and humbled to be recognized by such venerable design institutions,” said Yuskei Murayama, Megabass America’s CEO. “So much unseen work goes into each design we bring to market. It is a true testament to Yuki Ito’s vision and execution that Megabass can consistently innovate at such a high level.”

The entire Destroyer P5 lineup currently features 17 baitcasting rods and 7 spinning rods, with an additional US release of 7 baitcasting rods and 2 spinning rods scheduled for Fall 2022. The full lineup will feature both generalist models and versions meant for highly-technical presentations – everything from lightweight Japanese-style mushi lures up to tools for dedicated big bait trophy hunters. 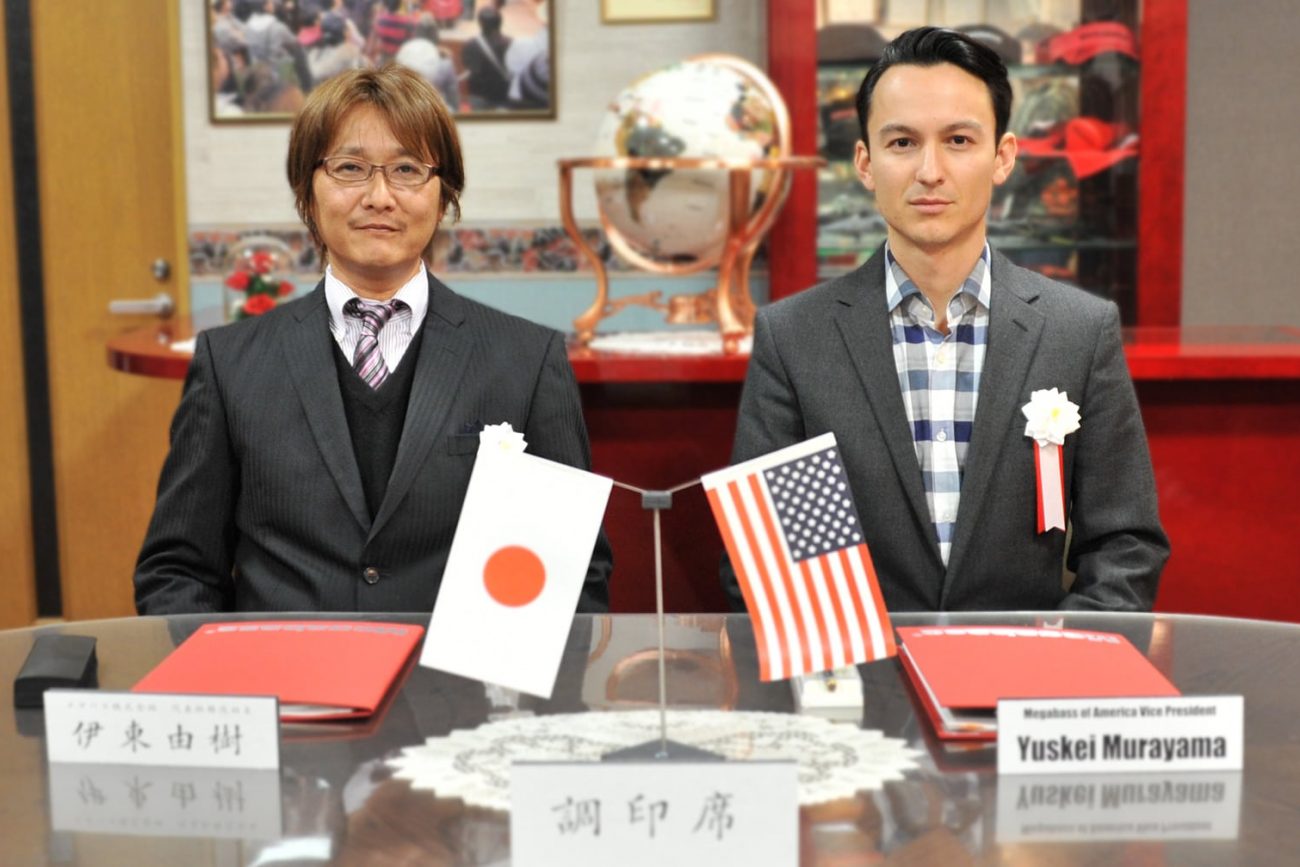 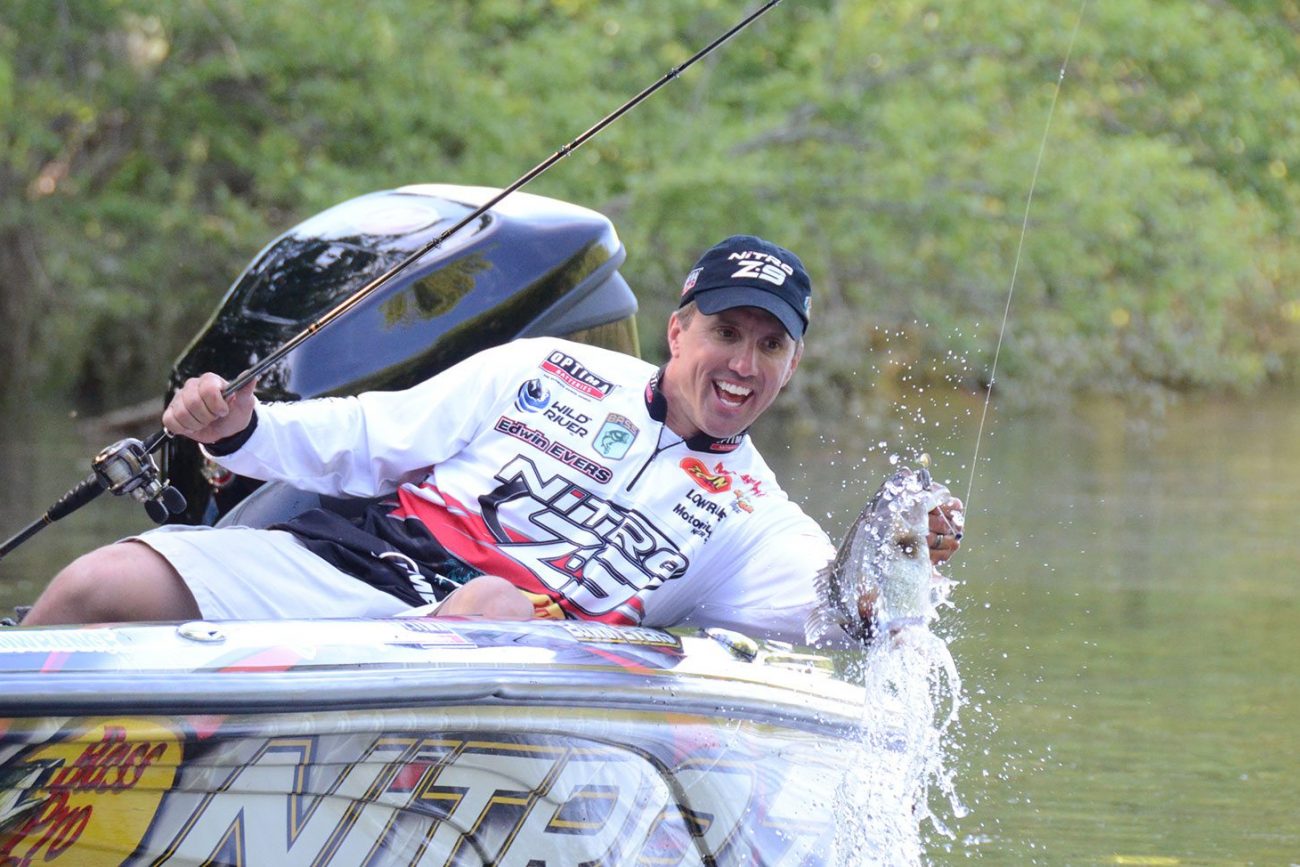 Oklahoma pro and Bassmaster Classic favorite will contribute heavily to product development   February 4, 2013   Megabass of America hereby announces that it will… 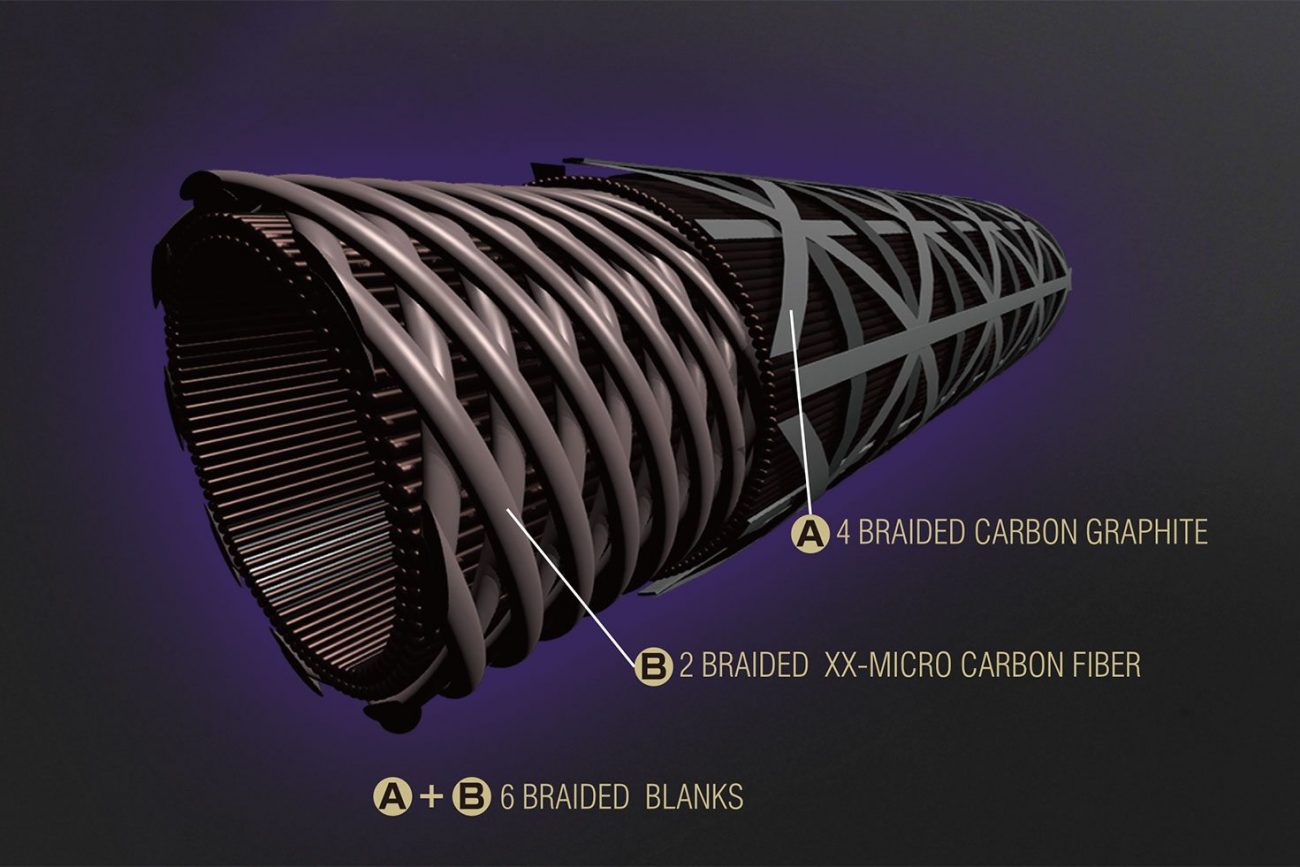 Tournament-caliber series of rods created with substantial input from Martens and Clausen   Guided by the vast tournament experience of Aaron Martens and Luke Clausen,… 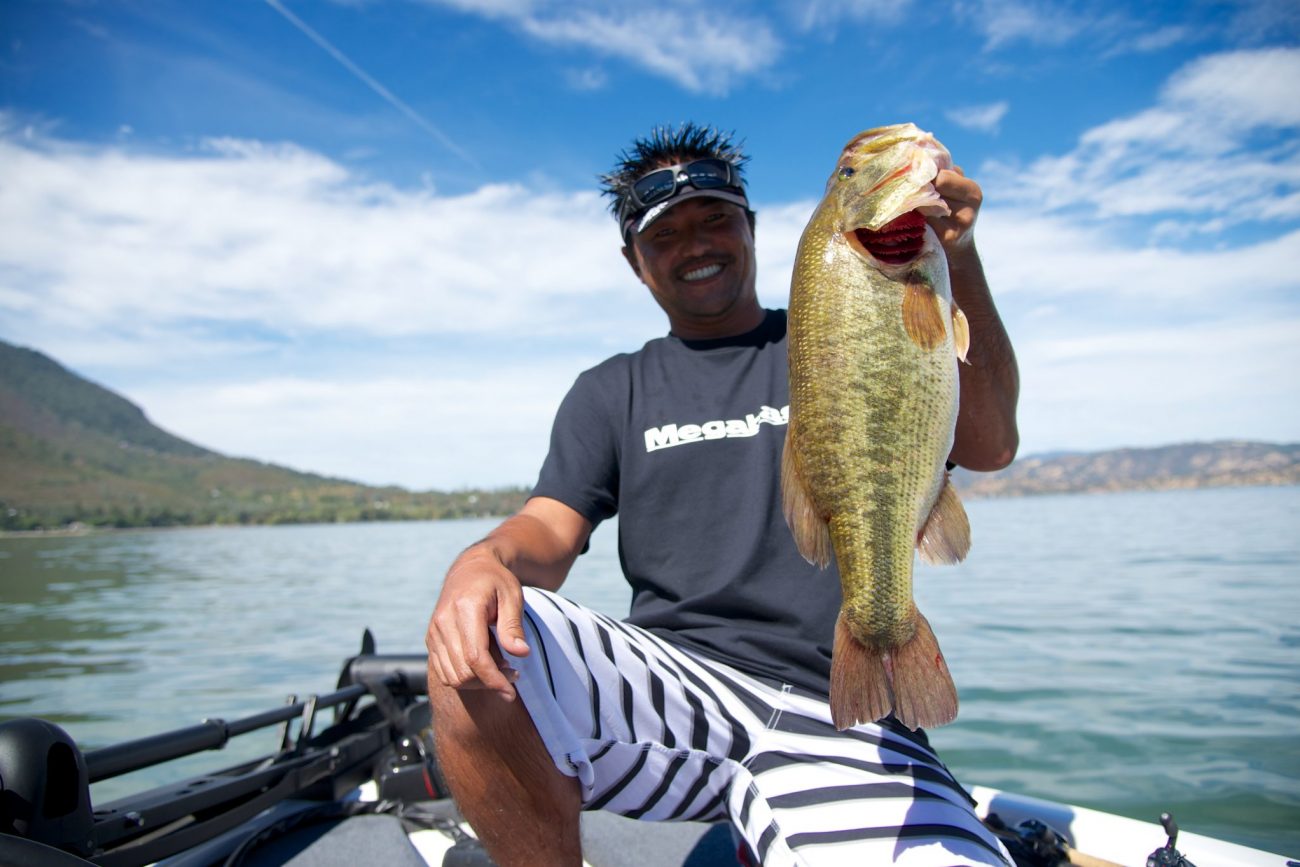 Megabass of America, the US arm of Japan’s most revered builder of high-end fishing tackle, announced today that it has hired Kenichi Iida, formerly of…

We use cookies on our website to give you the most relevant experience by remembering your preferences and repeat visits. By clicking “Accept”, you consent to the use of ALL the cookies.
Cookie Settings Accept
Manage consent

This website uses cookies to improve your experience while you navigate through the website. Out of these, the cookies that are categorized as necessary are stored on your browser as they are essential for the working of basic functionalities of the website. We also use third-party cookies that help us analyze and understand how you use this website. These cookies will be stored in your browser only with your consent. You also have the option to opt-out of these cookies. But opting out of some of these cookies may affect your browsing experience.
Necessary Always Enabled
Necessary cookies are absolutely essential for the website to function properly. These cookies ensure basic functionalities and security features of the website, anonymously.
Functional
Functional cookies help to perform certain functionalities like sharing the content of the website on social media platforms, collect feedbacks, and other third-party features.
Performance
Performance cookies are used to understand and analyze the key performance indexes of the website which helps in delivering a better user experience for the visitors.
Analytics
Analytical cookies are used to understand how visitors interact with the website. These cookies help provide information on metrics the number of visitors, bounce rate, traffic source, etc.
Advertisement
Advertisement cookies are used to provide visitors with relevant ads and marketing campaigns. These cookies track visitors across websites and collect information to provide customized ads.
Others
Other uncategorized cookies are those that are being analyzed and have not been classified into a category as yet.
Save & Accept