Shortened rear grip further improves rod cadence ergonomics, for truly unrivaled precision and performance. Not limited to jerkbaits, the Oneten Special is also well-suited for those top water applications that rely on cadence and angler input to impart lure action.

First released in Japan in 1996, the Destroyer® rod series ushered in an era of unrivaled performance, innovation, and craftsmanship that reverberated throughout the angling world. Built to Japanese angling specifications, each generation of Destroyer® represented an evolution in Megabass® rod design, allowing anglers across Japan to realize ever-greater potential with every cast.

Harnessing this design evolution, the all-new Destroyer® is crafted exclusively for North American anglers. Each model is a careful refinement of key American techniques, tirelessly honed by the insight our designers have gained though thirty-years of innovation across virtually every lure type and category.

Each un-sanded blank features the original Destroyer® logo as a nod to its predecessors, and is constructed of a proprietary Hybrid Graphite System. This system integrates carbon of varying modulus into a single blank, selecting the optimal grade for each bend point for a “Hybrid” construction that is effortlessly suited to the task at hand. Combined with our multi-axis build process, each blank stands in its prime, poised to unleash bombing casts and devastating hooksets, while also revealing a deep wellspring of “lifting power” to control the fight.

Armed with the best available materials and components, patented advancements, proprietary blank builds and tapers, and that impeccable fit and finish anglers have come to expect from Megabass, these first eight models represent the opening salvo in North America’s own Destroyer® journey. Choose your weapons wisely. 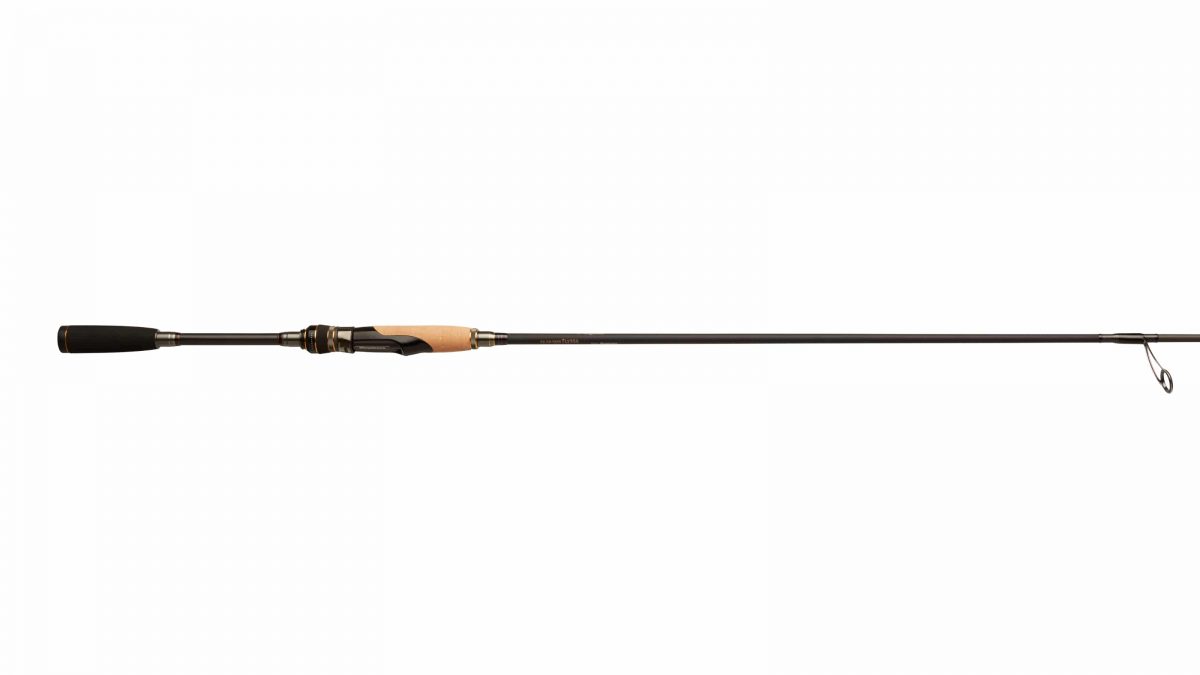 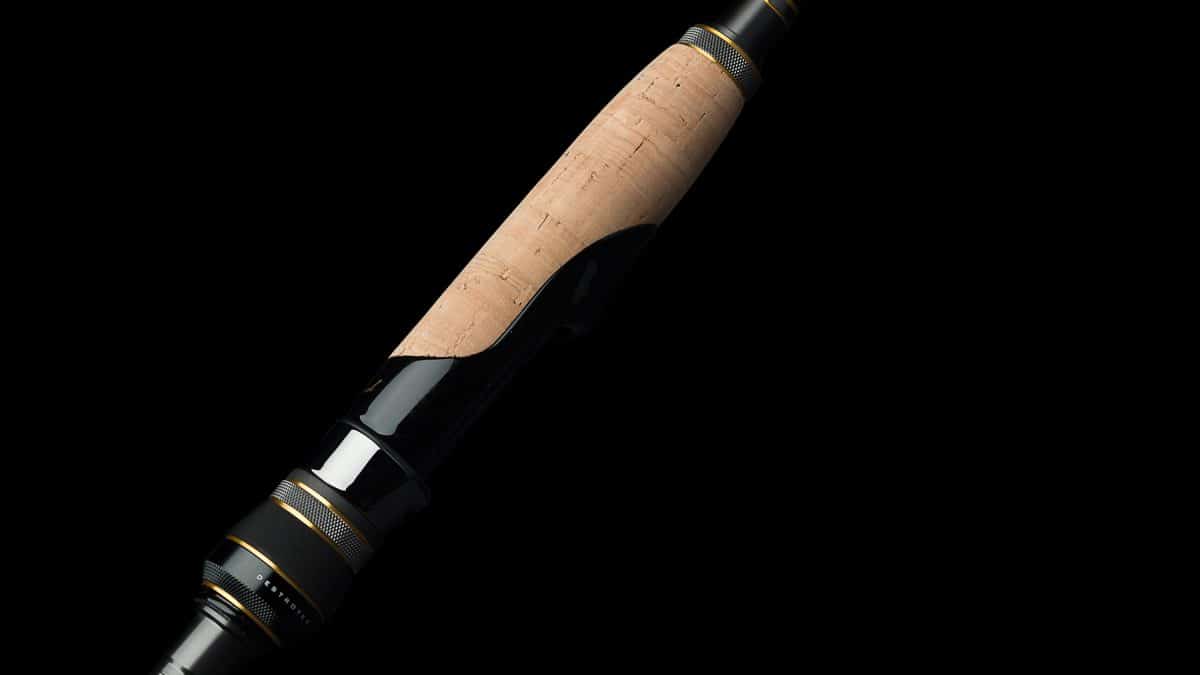 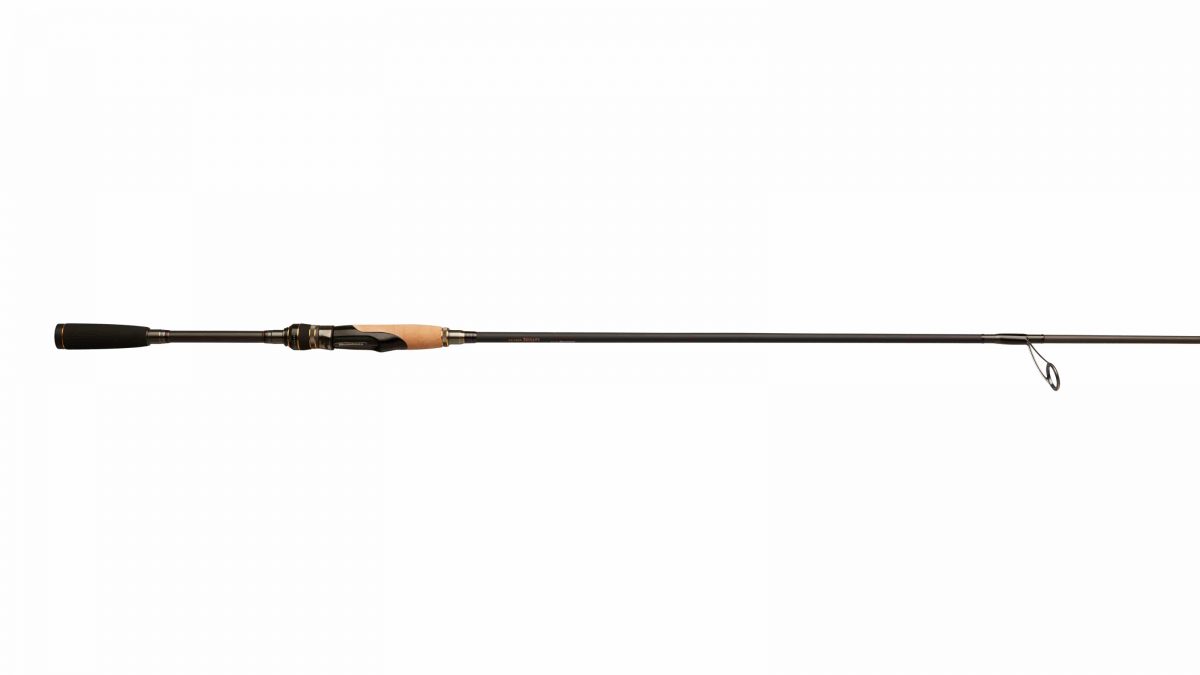 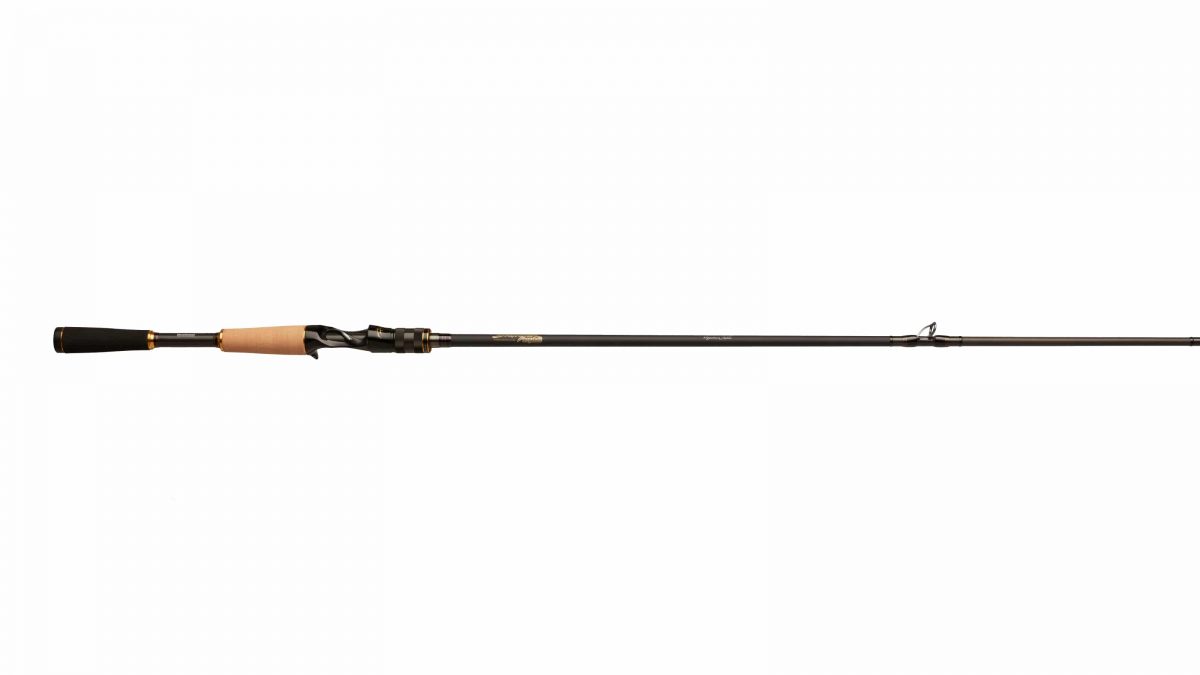 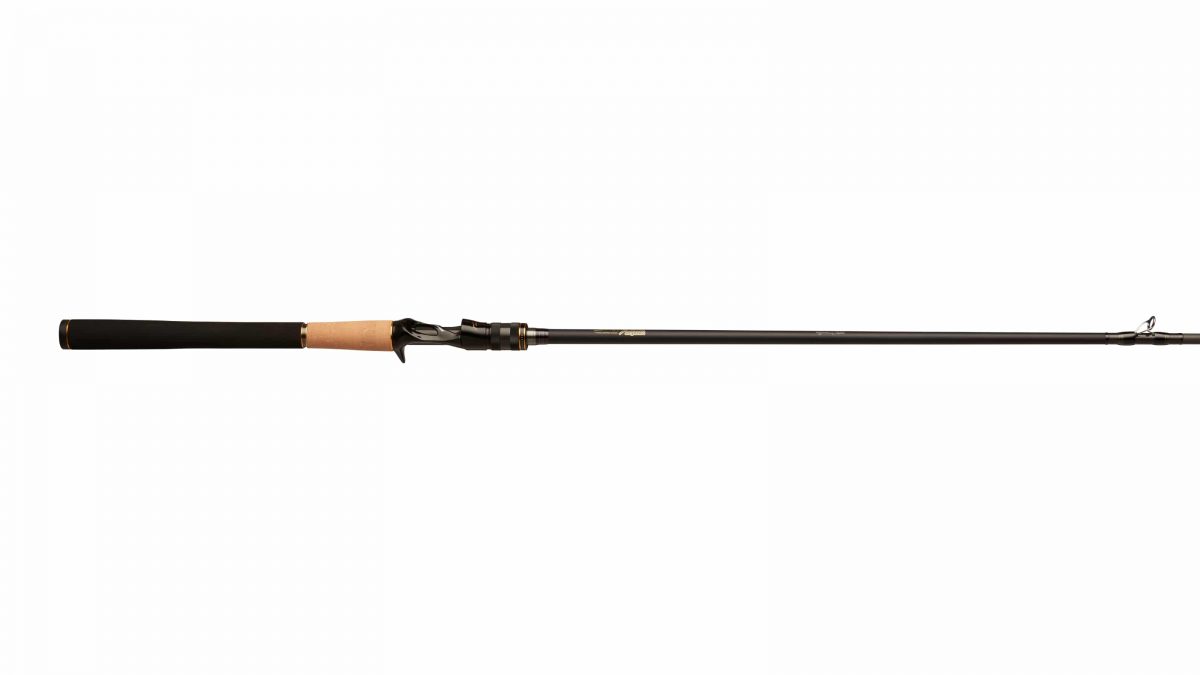 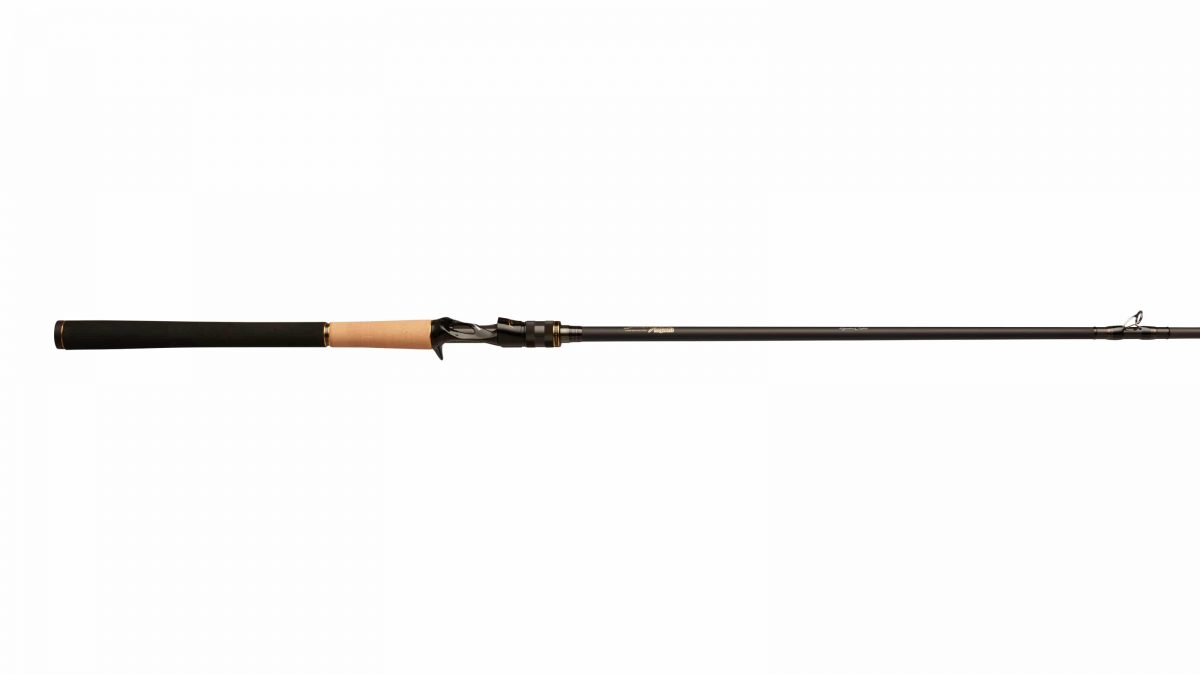 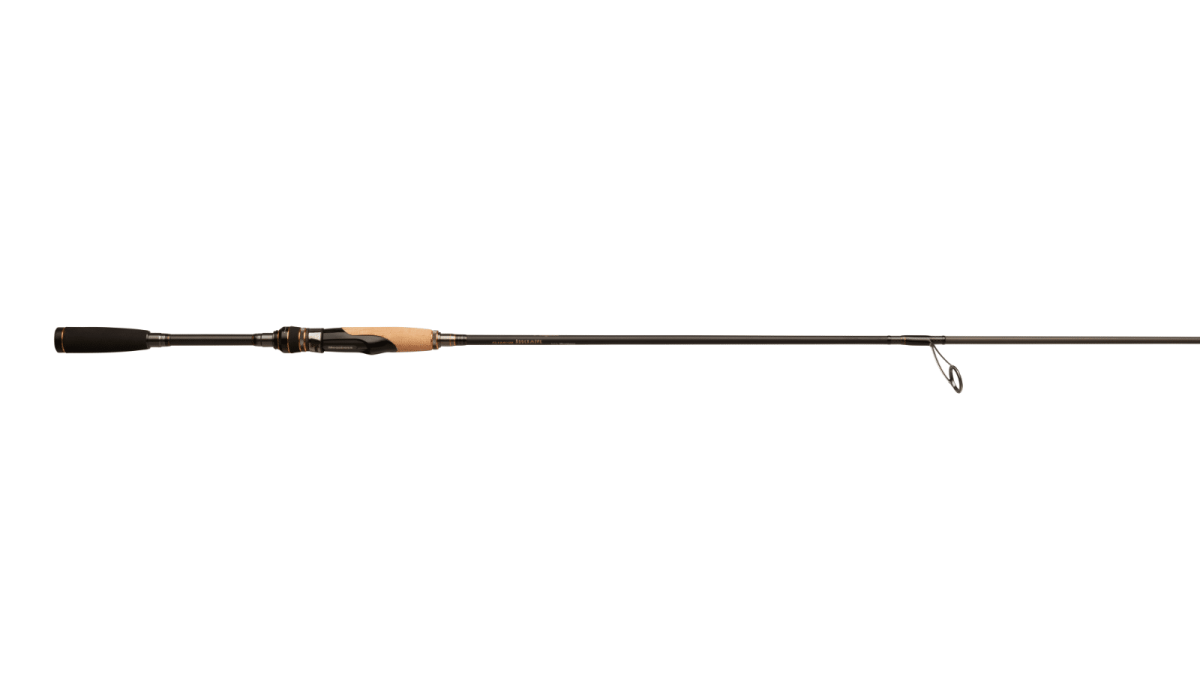 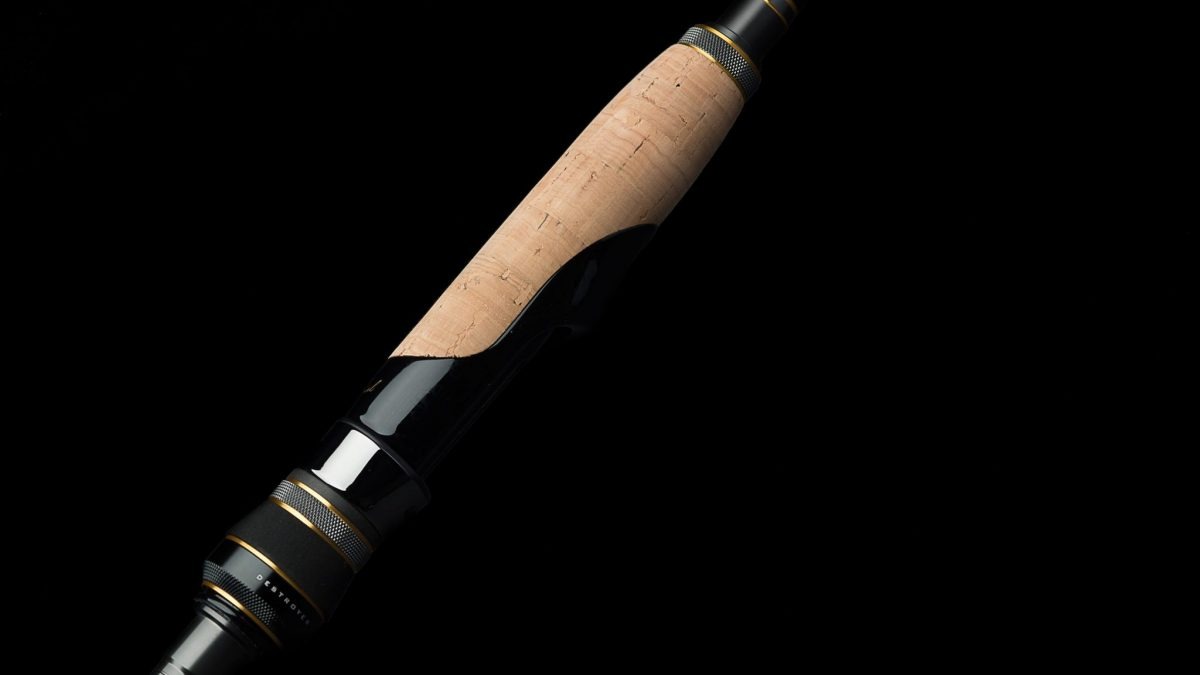 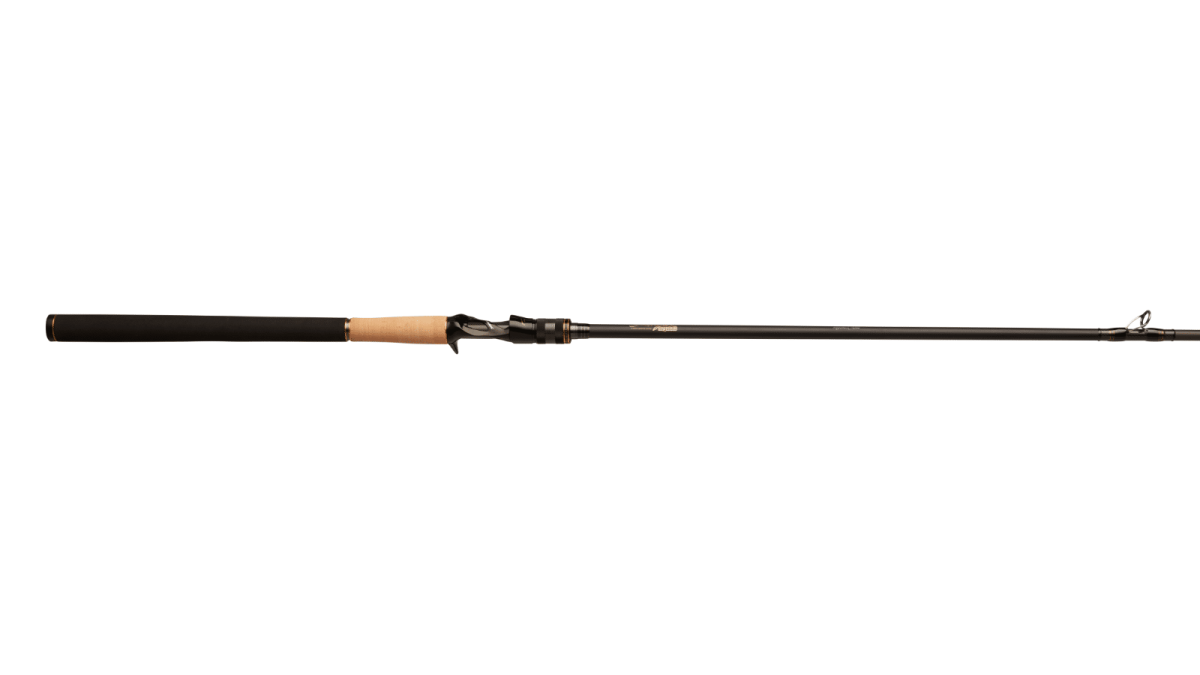 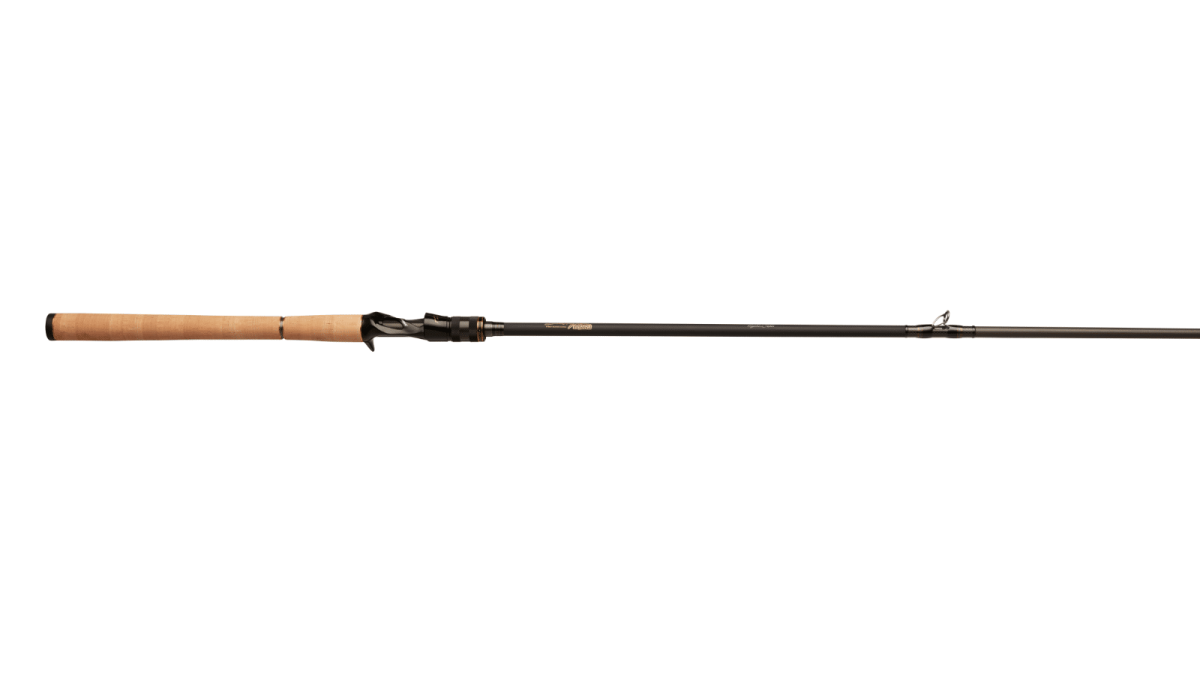 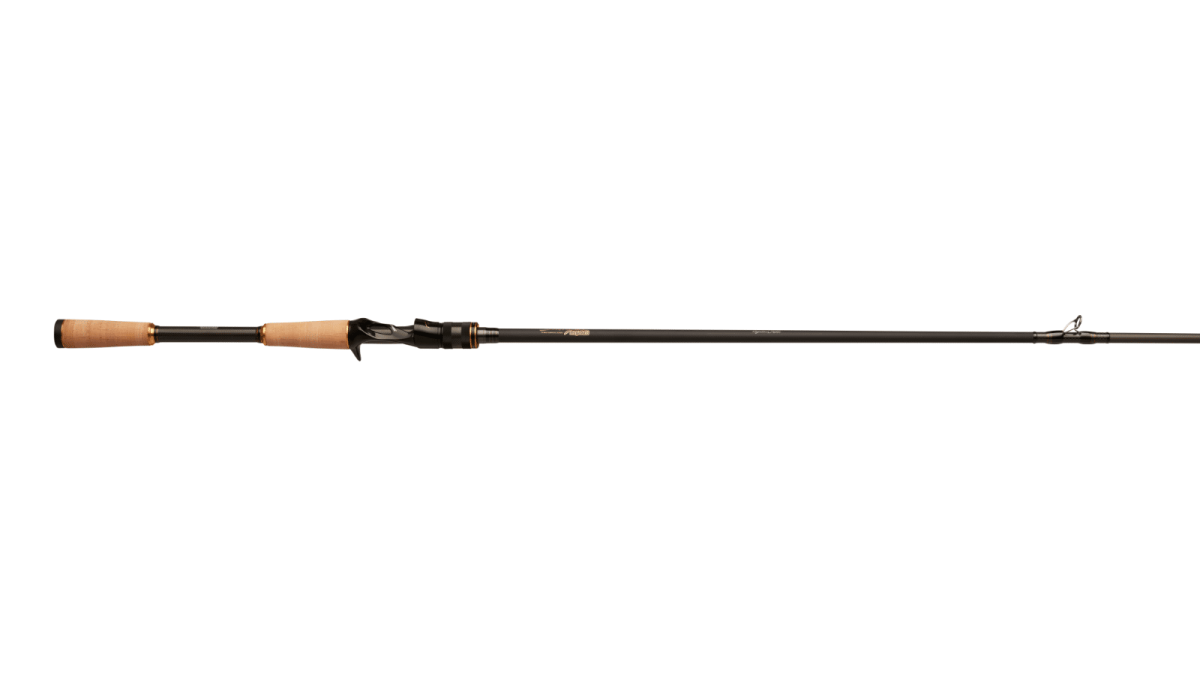 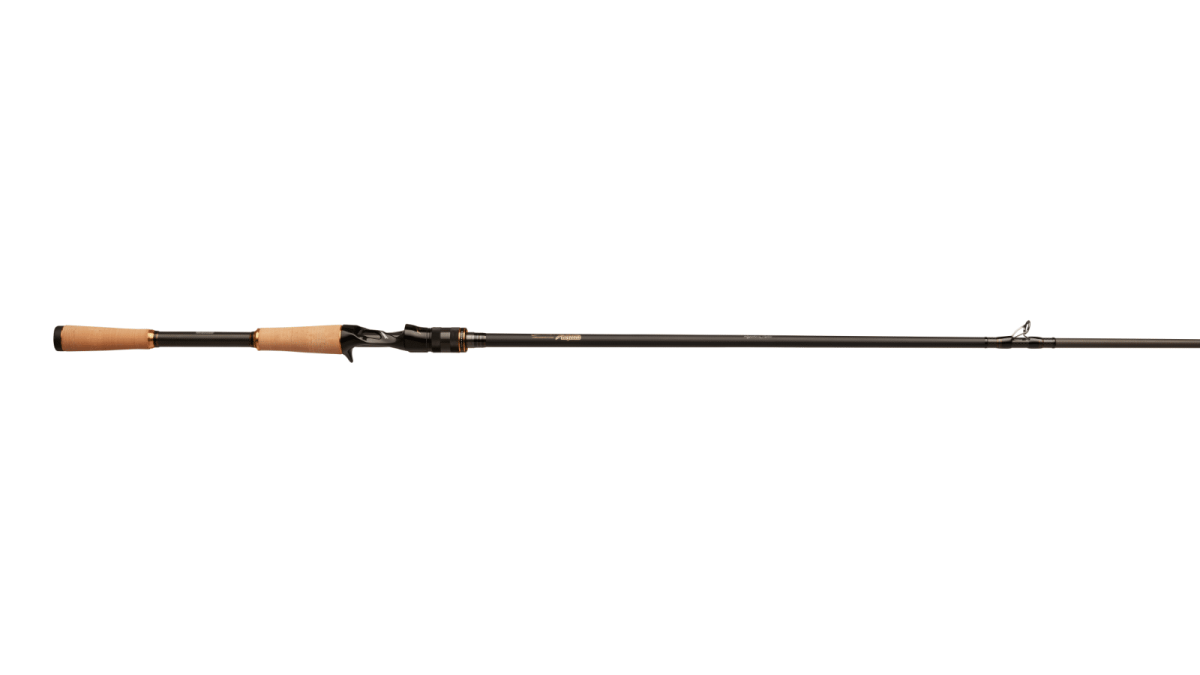 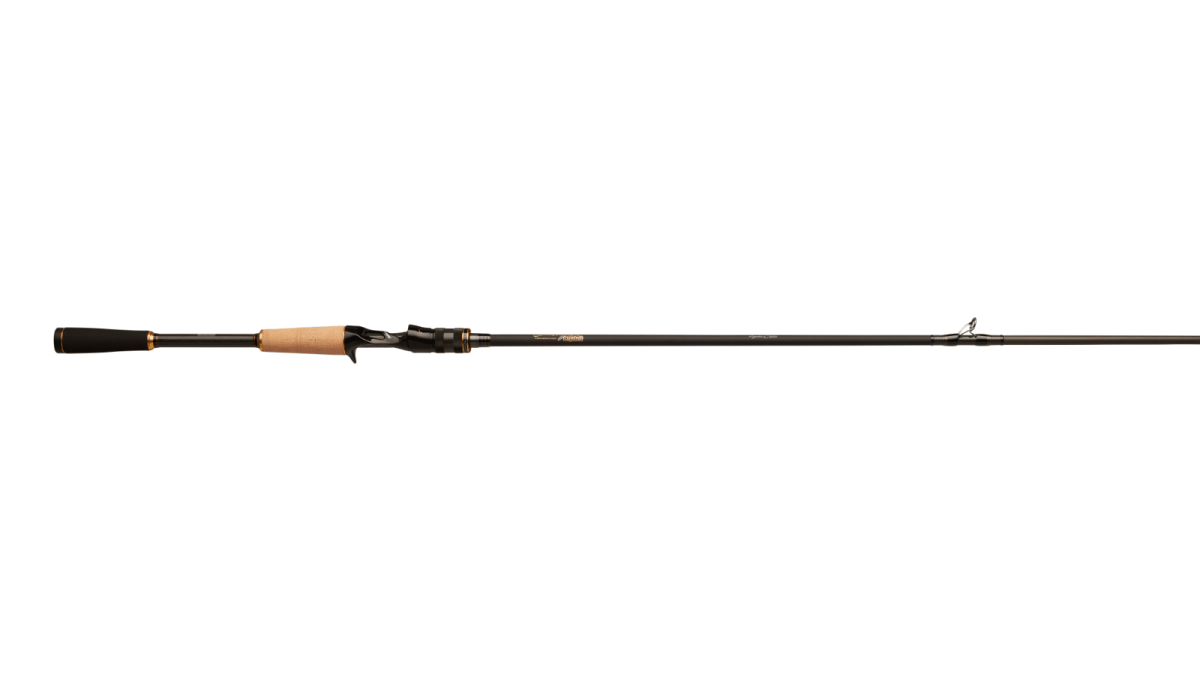 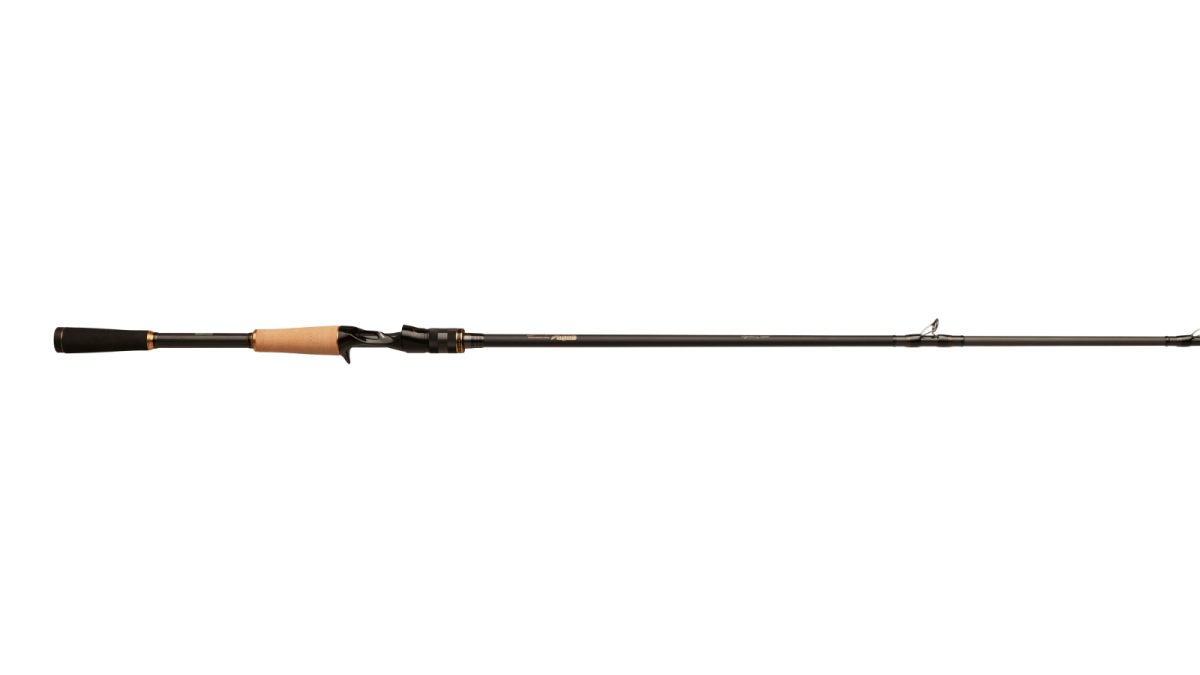 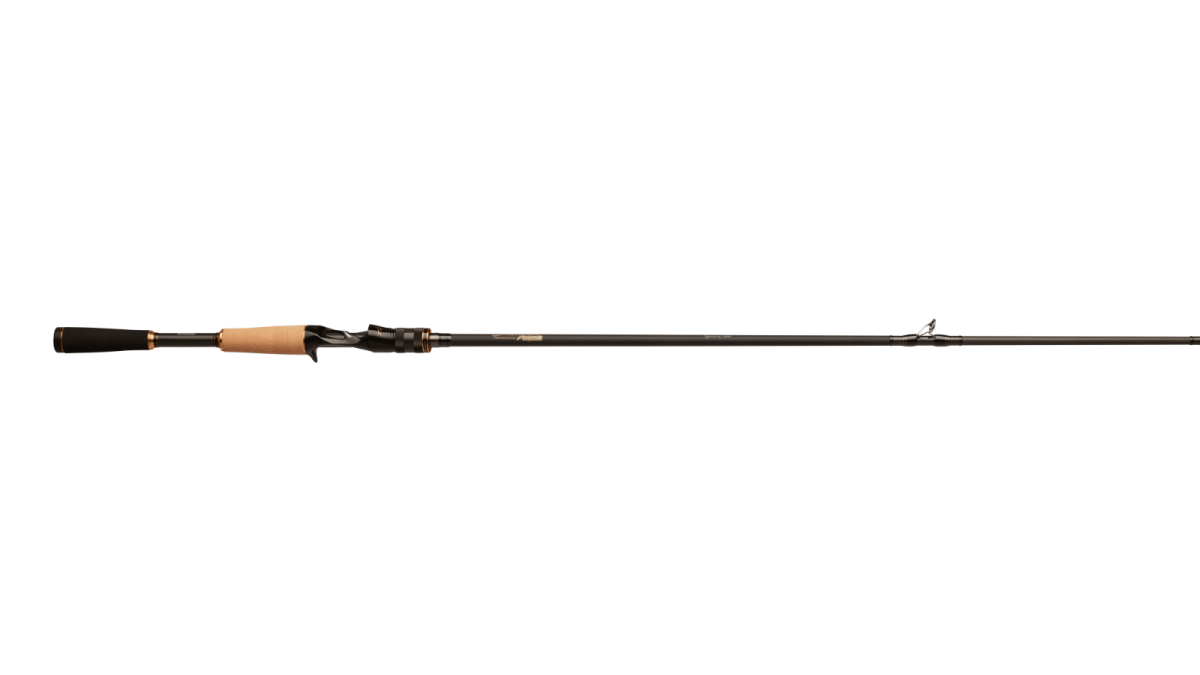 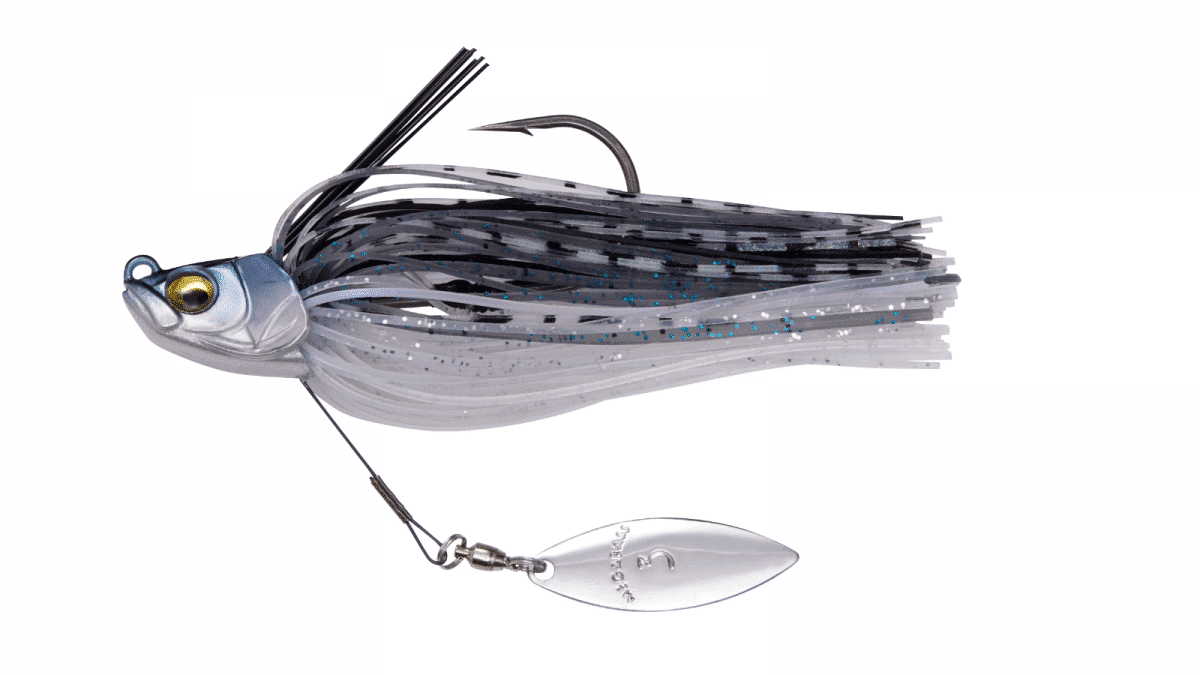 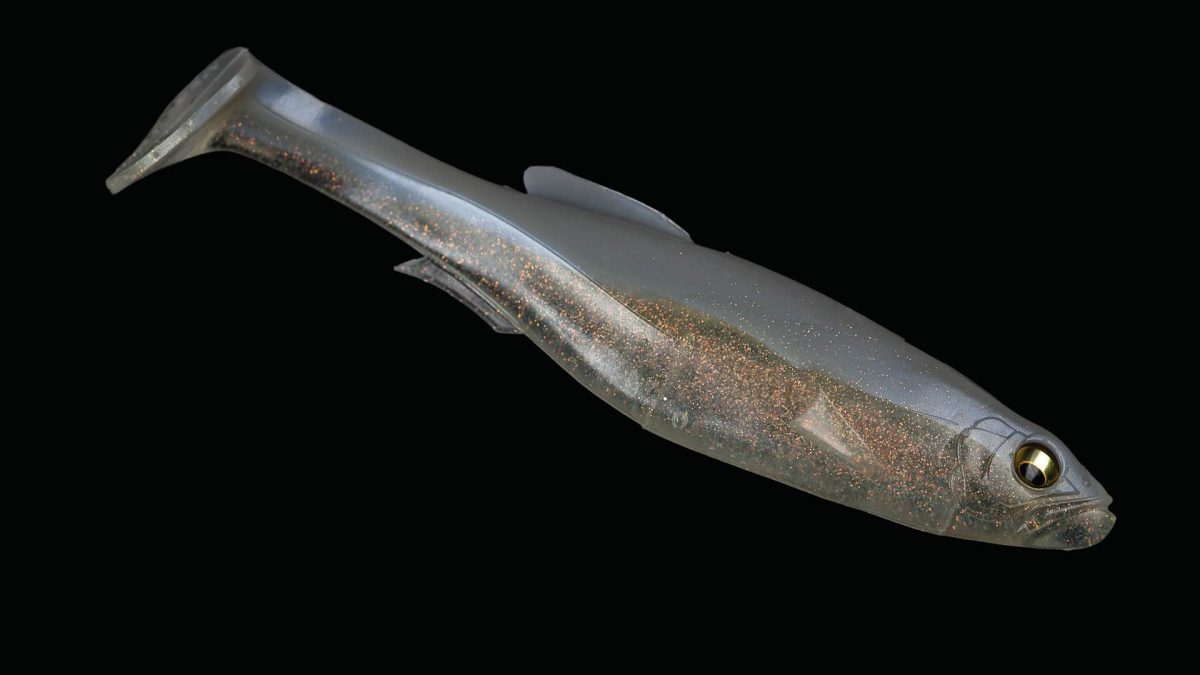